The award, presented for excellence in the field of hockey statistical/research publication, honours Ercolani's 40+ years as the NHL's Head Statistician.

His award citation noted Ercolani's tremendous service to the game and to all who research the game including many SIHR members over the years. Beyond his tireless work and innovation, often done while navigating challenging/shifting waters within the League head office.

"Mr. Ercolani is known throughout our community as a genuinely warm and kind person who cares deeply about the game and its statistical backbone," noted SIHR President Fred Addis.

"His work has been largely invisible to the public and our membership wanted to shine some light on his outstanding contribution to our understanding of the game we love."

The annual award was established earlier this year in honour of founding SIHR member Ernie Fitzsimmons of Fredricton, New Brunswick.

Fitzsimmons originally proposed and championed the unparalleled SIHR database. At its inception he contributed his accumulation of statistics and images as the seed data, and has continued to add statistics and photographs, now numbering in excess of 300,000 competitive hockey players active since the inception of the game.

While his contribution is acknowledged on each SIHR database page footer, the award will suitably honour this hockey history pioneer to a much broader audience.

SIHR created this award in 2016 to honour past-president Paul Kitchen, in recognition of his efforts to promote and preserve hockey history within and outside of the SIHR.

The award recognizes the best research project produced during the past calendar year. The criteria for a qualifying project has been expanded to include any digital form of expression (website, blog, Facebook page, etc.) in addition to the previous criteria of book or documentary formats. One need not be a member of SIHR to be nominated for this award, but only members in good standing may nominate candidates.

The same person may not be nominated for both the Brian McFarlane and Paul Kitchen awards on the same year. If the situation happens, the nominators will be encouraged to agree among themselves as to which award the person should be nominated for. If necessary, the Executive Committee will make the decision.

Jason self-published the book "It Takes 23 to Win". This is a one-of-a-kind, large format book features 23 retired NHL players from the 1960s to the present. Each is asked to assemble a 23-man rosters of former teammates to compete in a fantasy playoff series. Players provide candid, first-person stories and insight about competing to win with their personally selected, virtual teammates.

He also examined the pieces and parts that made up 12 exemplary Stanley Cup winning teams. He delved into how the leadership groups on eight storied international clubs steered their teams to overcome adversity. His fresh perspectives on the intense Canada-USA rivalry included unique insights from Hall of Famers and gold medalists in women's and sledge hockey.

In recognition of his excellent research project as represented by his book It Takes 23 to Win, congratulations to Jason Farris, winner of the 2020 Paul Kitchen Award. 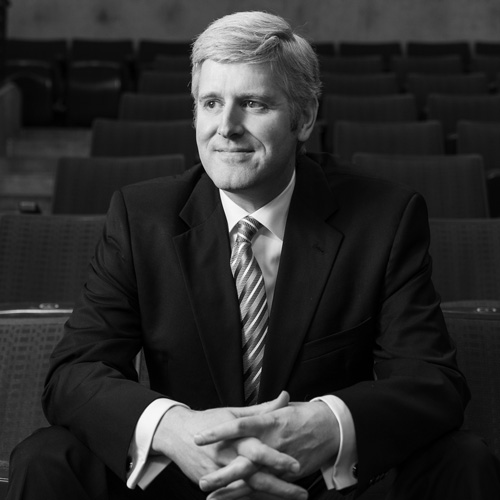 In 1995 the society created the annual Brian McFarlane Award, named for its first honorary president in appreciation of his support for SIHR and his ongoing contribution to the preservation of hockey history.

Each year, the Brian McFarlane Award recognizes a SIHR member in good standing for continued outstanding research and writing in any media, including the Hockey Research Journal and/or presentations at SIHR meetings.

A person having received the Brian McFarlane Award will not be eligible to receive it again. Only members in good standing may nominate candidates. The same person may not be nominated for both the Brian McFarlane and Paul Kitchen awards in the same year. If the situation happens, the nominators will be encouraged to agree among themselves as to which award the person should be nominated for. If necessary, the Executive Committee will make the decision.

Waxy has been an active SIHR member for much of his tenure with SIHR beginning in 2007. He hosted the 2014 spring meeting held in Penetanguishene and is currently serving on the Board of Directors as a Regional Vice President for Ontario. He even creatively built the display easels we use at meetings out of old hockey sticks.

He has been researching and writing about hockey for most of his life. He co-authored with David Dupuis 'The Pierre Pilote Story' and 'The Red Kelly Story'. David vouches for his relentless tenacity and professionalism in researching pictures, statistics, facts and stories and preparing the information for interviews which made him invaluable to their collaboration and publication of those two hockey legends. The Red Kelly Story won the 2016 Ontario Speakers Book Award, and David credits it in large measure to Waxy's work.

Waxy has had a longstanding love of all things hockey and has researched, written and published books on Bert Corbeau, and the McNamara brothers, winners of the Stanley Cups in the early 20th century. His forthcoming book chronicling yet another prominent NHLer has been delivered to the publisher. He is currently working on a book covering 40 years of his hometown Junior C Penetang Kings.

In recognition of his continued outstanding research and writing, congratulations to L. Waxy Gregoire, winner of the 2020 Brian McFarlane Award. 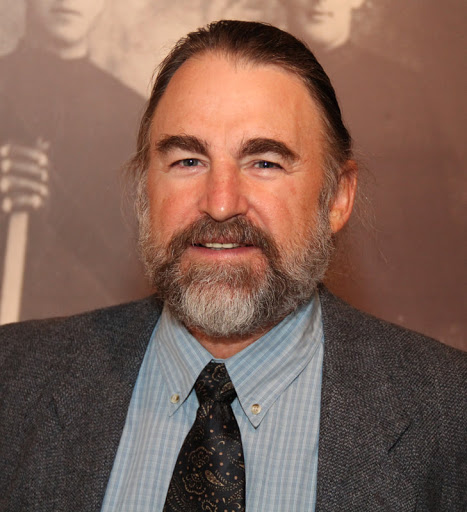 The President's Award was created in 2011 and is awarded to individuals who have made outstanding contributions to the Society. The winner is selected by the sitting president. At the 2016 annual general meeting, it was renamed to honour founding president Bill Fitsell.

In this capacity Benoît ensures that our members are informed and up to date with all the latest news about our membership and about hockey in general.

He is also an dedicated researcher. His presentations at SIHR meetings include 'The Battle of Quebec, 30 Years Later', about the first two games (1979) between the Nordiques and the Canadiens, delivered at the 2009 fall meeting in Belleville. He also presented on 'NHL vs. WHA Pre-Season Games' at Chicoutimi. But perhaps the most memorable was his 2011 Kingston presentation 'Hockey Night in Benville' in which he detailed the ongoing table hockey challenge between himself and his older brother over a period of years, including a full range of game and player stats.

Benoît has organized a successful SIHR meetings in Sherbrooke in 2014 and helped with several others. His published histories of Montreal's Metro and the Battle of the Plains of Abraham are testament to his broad spectrum of interests.

Benoît has been a valued asset and resource to myself and past-Presidents of SIHR.

For his excellence, dedication and passion in service to our organization and our membership, congratulations to Benoît Clairoux, winner of the 2020 J.W. (Bill) Fitsell President's Award. 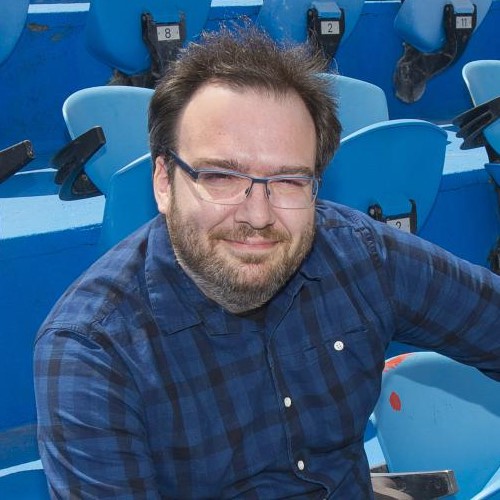